While our version 2 pedals sound identical to their earlier counterparts, they do have one major upgrade under the hood.  The traditional mechanical bypass switch, akin to almost every true bypass pedal on the market, has been replaced by a more reliable microcontroller operated relay bypass switching system.

The old footswitch is a 3 pole switch which means that when you step on it it switches three sets of wires; the input, output, and LED.  This is one of the cleanest and simplest ways to set up a true bypass effect, but the switches are fairly complicated and even the highest quality ones on the market have a relatively high failure rate of the life of a pedal.

The new footswitch simply connects two wires together instead of switching 9 separate connections.  This means there are a lot fewer moving parts in the switch making it much more reliable over time.  When those wires are connected they send a signal to the microcontroller which uses in-house designed software to operate the relay and LED along with a subtle mute circuit that reduces any pop induced by the mechanical switching of the relay. 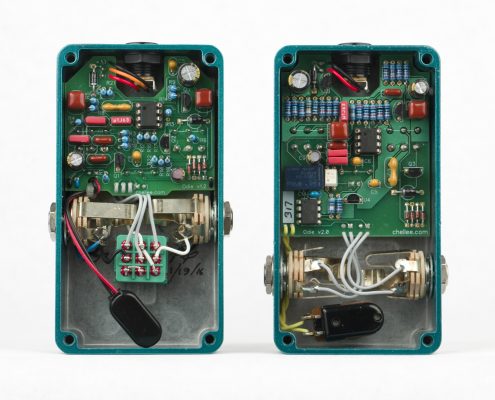 While all V1 pedals have made room for a 9 volt battery it became clear that the vast majority of our customers never used it.  Most players care a good deal about size and quality and it seems that a growing number of players are looking for professional quality without paying boutique prices.  It was with this in mind that the decision was made to leave the battery connection out of the new design.  This also gave us the room to layout components is a sturdier fashion further increasing the reliability of our effects.  Version 2 pedals still use Switchcraft stereo input and output jacks, Teflon insulated Mil spec hookup wires, and our unique PCB built-in wire strain relief.  No board mount jacks.

Is this control different?

Tonally all of the V2 pedals sound the same as the V1 versions, but there has been a little relabeling.  Ponyboy initially had the same control labels as a Klon Centaur since it is a very similar circuit.  The two way toggle was labeled Voicing in an effort to keep some consistency with the two Odie flavors.  This switch and the Treble control have been renamed to better indicate what they actually do.  There’s nothing more frustrating to me than having to read a manual to figure out what a control does rather than just being able to play.  Free time can be hard to come by.  For this reason we’ve also added the word Overdrive to each overdrive pedal so that it’s abundantly clear what these things are.  The original Odie Overdrive has also been renamed Odie Modified Overdrive to better describe what it is and how it differs from the Odie Classic Overdrive.  As our line expands we will try to label everything as clearly and intuitively as possible.  Function over form (with form a close second). 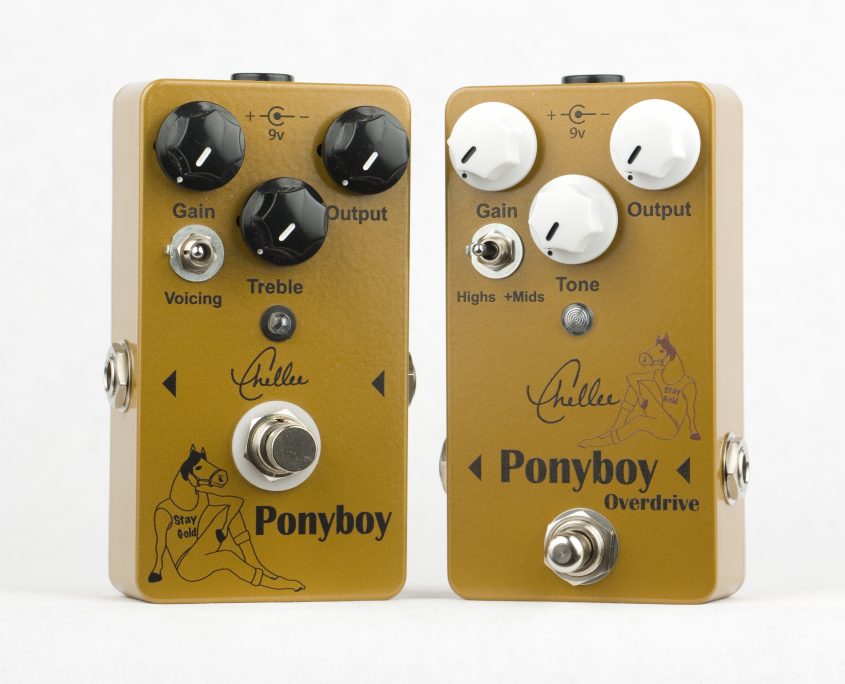 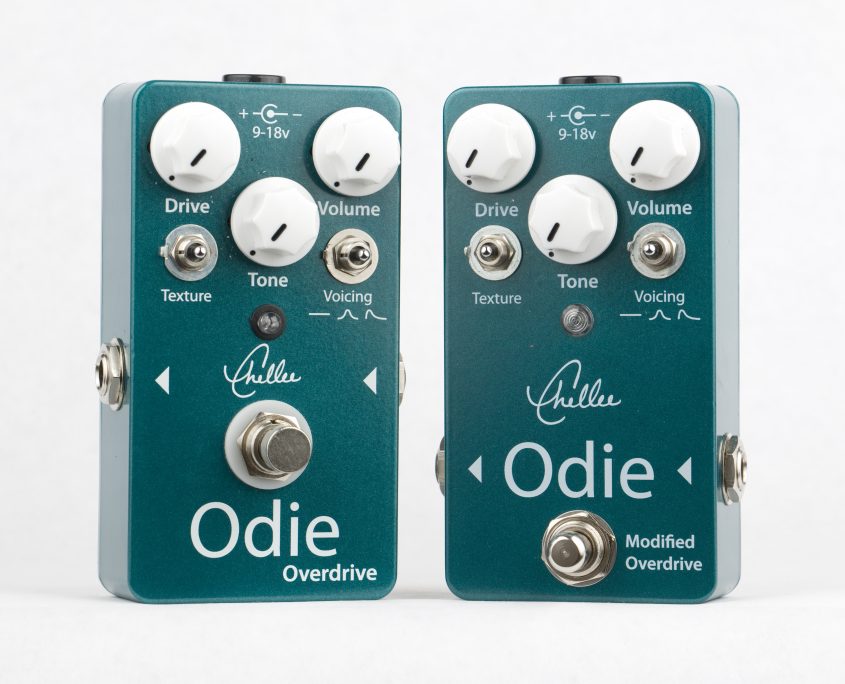 Do I still need gaff tape?

Many of you will be happy to know that the LED brightness has been reduced and the bulb diffused.  No more tape or marker required to avoid blindness on stage or shadows on the ceiling!